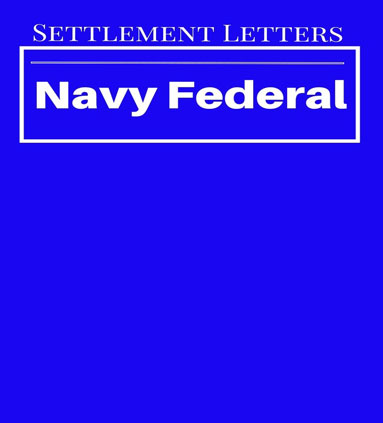 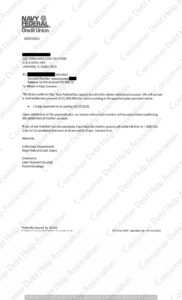 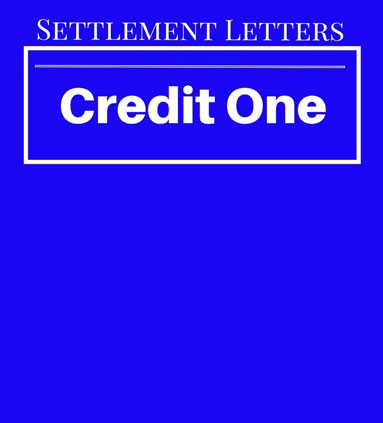 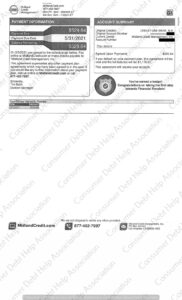 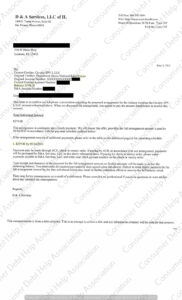 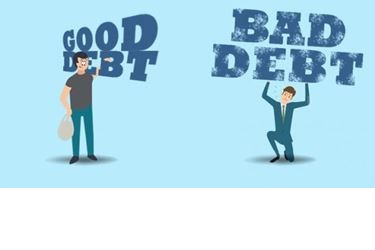 As anyone who has ever watched their bank account balance decline after paying bills knows, owing money is no fun. But debt often serves an important function in people’s lives, putting things that can cost tens of thousands of dollars or more—a college degree, a starter home—within reach.
Such cases aren’t quite the same as racking up a high credit card balance on restaurant meals and shopping trips, underscoring that when it comes to owing money, there can be good debt and bad debt.

What Is Debt Exactly?

It’s a simple four-letter word, yet debt is often not as straightforward as it may appear. Carrying a credit card balance? That’s debt. Have a student loan or car lease? Also debt.

When individuals owe money, they generally have to pay back more than the amount they borrowed. Most debt is subject to interest, the borrowing cost that is applied based on a percentage of money owed.
Interest accrues over time, so the longer consumers take to pay off their debt, the more it may cost them.

Across people and households, debts add up. According to the Federal Reserve Bank of New York, by the end of 2020, total household debt climbed to $14.56 trillion.
Housing debt—specifically mortgages and mortgage refinancing—accounted for the majority of money owed, more than $10 trillion. Nonhousing debt such as credit card balances and school and car loans composed the rest.

For individuals in mid-2020, average debt amounted to $89,300, according to the credit reporting company Experian. While some types of debt were down—average credit card and home equity line of credit balances shrank by 14% and 7%, respectively, from the year before—other types, including amounts owed on personal loans, car loans, student loans, and mortgages, all increased from the year before, according to Experian.

The difference between good debt and bad debt usually has to do with the long-term results of borrowing.

When you have debt, not only do you have to repay the money borrowed, but you also usually incur ongoing costs—specifically interest—which increase the amount you have to pay back.
While incurring more debt probably isn’t the most attractive proposition, there are occasions when taking on debt can be necessary or even beneficial in the long term. This is where good debt vs. bad debt comes in.

Though the idea of good vs. bad debt might seem complicated (and is often subject to some misconceptions), as a rule of thumb, the difference between good debt and bad debt usually has to do with the long-term results of borrowing.

Good debt is seen as money owed on expenditures that can build an individual’s finances over time, such as taking out a loan for school in order to increase one’s earning potential, or a mortgage on a house that is expected to appreciate in value.

Bad debt is money owed for expenses that pose no long-term value to a person’s financial standing, or that may even decrease in value by the time the loan is paid off. This can include credit card debt and car loans.

While owing money may not feel great, debt can serve some helpful functions. For starters, your credit score is used by lenders to determine eligibility and risk level when it comes to borrowing money.

Your credit score is based on your history of taking on and paying off debt, and helps to inform a lender about how risky a loan may be to issue. Your credit score can play an important role in determining not only whether a credit card or loan application will be approved but also how much interest will be charged.

With no credit history at all, it may be harder for a lender to assess a loan application. Meanwhile, a solid track record of paying off good debt on time can help inspire confidence.
While there are no guarantees, good debt can also mean short-term pain for long-term gain. That’s because if paid back responsibly, good debt can be an investment in one’s future financial well-being, with the results ultimately outweighing the cost of borrowing.

Conversely, with bad debt, the costs of borrowing add up and may surpass the value of a loan.

What is Considered Good Debt?

Mortgages
Like other lending products, mortgages are subject to annual interest on the principal amount owed.

In the United States, the average rate of a 30-year fixed-rate mortgage has seen a prolonged period of lows, averaging 2.97% nationally in February 2021, according to the Federal Reserve Bank of St. Louis.

Meanwhile, data from the Federal Housing Finance Agency showed that home prices grew 10.8% from the end of 2019 to the fourth quarter of 2020, marking a steady increase since late 2011.
This illustrates how the potential appreciation of a home might outweigh the cost of financing. But it’d be best to not assume that taking on a mortgage to buy a house will increase wealth. Things like neighborhood decline, periods of financial uncertainty, and the individual condition of a home could reduce the value of a given property.

Personal or home equity loans used to improve the condition of a home may also increase its value, and in such instances may also be considered “good” debt.

Forty-three percent of Americans who attended college incurred some kind of education debt, according to the Federal Reserve, with most outstanding loans in a recent year coming in between $20,000 and $25,000. This translates to average monthly payments between $200 and $300.
Cumulative income gains may eclipse the cost of a student loan over time.

But higher education can be linked with greater earnings, and cumulative income gains may eclipse the cost of a student loan over time.

An analysis by Northeastern University found that the median weekly earnings for a bachelor’s degree holder, $1,248, are more than $500 greater than the median weekly pay of someone with a high school diploma only.

Comparing earnings of someone with an associate degree to a bachelor’s degree holder equates to a stark difference—more than $750,000 over the course of 40 years, the analysis found.
But just as taking out a mortgage is not a sure-fire way to boost net worth, student debt is not always guaranteed to result in greater earnings. The type of degree earned and area of focus, unemployment rates, and other factors will also influence an individual’s earnings.
What is Considered Bad Debt?

Credit cards can be useful financial tools, helping people track expenses and align payments with their individual pay periods. They may even provide cash back or other rewards. And because interest is generally not charged on purchases until the statement becomes due, using a credit card to pay for everyday purchases needs not be costly.

However, credit cards are often subject to high interest rates. According to the Federal Reserve, the average annual interest rate for credit cards is 14.65%—but some charge 20% or higher.
This interest adds up, making that takeout dinner or pair of jeans far more costly than the amount shown on its price tag, if a balance is carried over. For example, if you were to charge $500 in takeout food to a credit card with a 20% APR but only pay the $10 minimum each month, it would take nine years to pay off the full balance. The total amount paid—including interest—would be $1,084. That’s more than double the cost of those takeout meals!

Cars famously start to lose value the second you drive them off the lot.
A new vehicle loses 20% of its value in the first year of ownership, according to Carfax. After five years, a car purchased for $40,000 will be worth $16,000, a decrease in value of 60%.

But a car may also be necessary for getting around. For some individuals, owning a car can also help to earn or boost income, reducing or negating depreciation.

Both good debt and bad debt can be stressful—and both types of debt can be more costly than they need to be if you don’t stay on top of what you owe and pay back loans efficiently. A digital tracker could be the remedy. 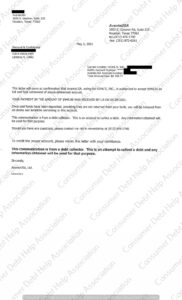