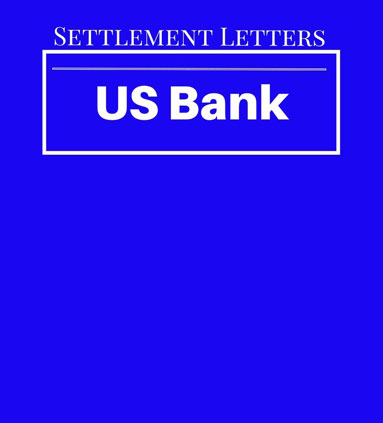 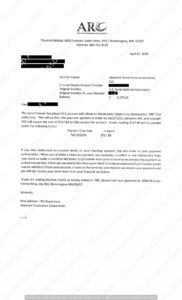 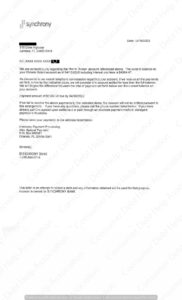 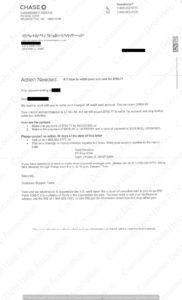 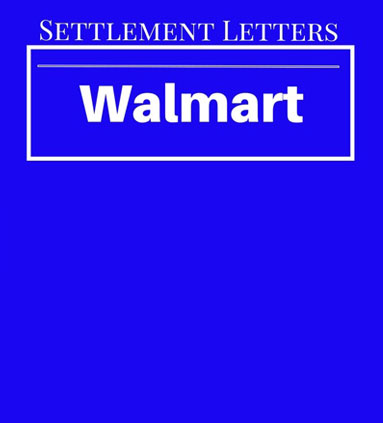 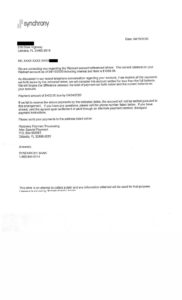 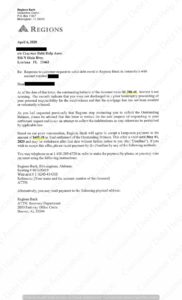 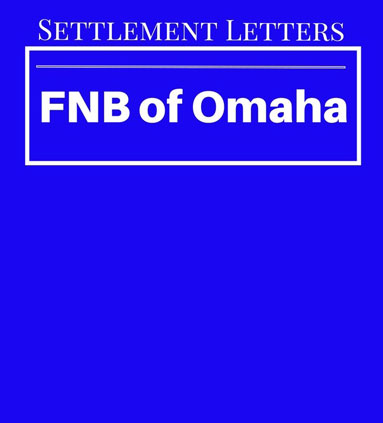 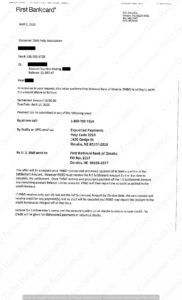 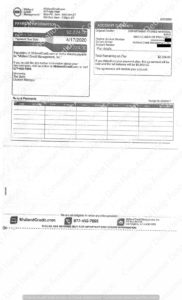 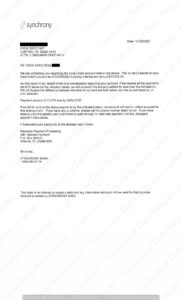 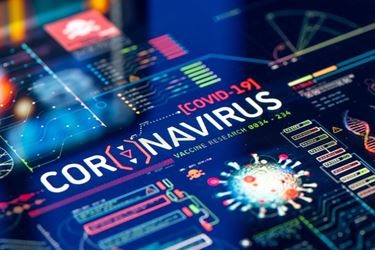 WASHINGTON—The financial industry persuaded Congress to reject a moratorium on recording missed and late payments on credit reports during the coronavirus outbreak wsj.com, raising concerns that people who lose their jobs will take a lasting hit to their credit scores.

Legislation that would have prevented credit bureaus from reporting negative credit information for four months was shelved in the lobbying frenzy ahead of last week’s passage of the roughly $2 trillion economic stimulus bill wsj.com, lawmakers said.
The credit industry argued that it already has adequate measures to protect people’s credit during disasters, and that incomplete reporting would lead to lasting problems in determining people’s creditworthiness.
Democratic Sens. Sherrod Brown of Ohio and Brian Schatz of Hawaii have pledged to keep pressing for their moratorium proposal. The National Consumer Law Center said trusting creditors to help consumers “is just not acceptable.”

Who Gets a Piece of the $2 Trillion Coronavirus Stimulus Package

Creditors say they will use a natural-disaster code during the pandemic wsj.comfor missed or late payments, which they will flag to future lenders that the borrower isn’t at fault and won’t harm credit scores.

“Reporting negative information with a code doesn’t work because that negative information is still in the system,” said Ed Mierzwinski, who oversees the federal consumer program for U.S. PIRG, a consumer advocacy group. “We are bracing for a flood of late and missed payments because of the crisis. The only way to truly help people is to shut off the spigot of negative information from the credit bureaus.”
Messrs. Brown and Schatz introduced their negative credit reporting moratorium proposal on March 18. Three days later, the U.S. Chamber of Commerce and associations representing banking, financial services companies and credit unions delivered a letter to Senate and House leadership assuring them that they don’t need to step in.

The credit-reporting industry says its three main companies, Experian quotes.wsj.com, Equifax quotes.wsj.com and TransUnion quotes.wsj.com, will abide by reporting restrictions Congress puts in place, but argues that limiting negative information will only make it harder for lenders to decide which borrowers to approve for loans and mortgages.

Support for suppressing negative credit information as part of a new round of stimulus funding was growing this week in Democratic circles.
“We must suspend wage garnishment, car repossessions, credit card interest and penalties, and any negative credit reporting for the duration of the pandemic (including for at least 120 days after this is over),” Democratic Sen. Kamala Harris of California tweeted on Monday.