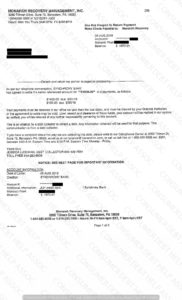 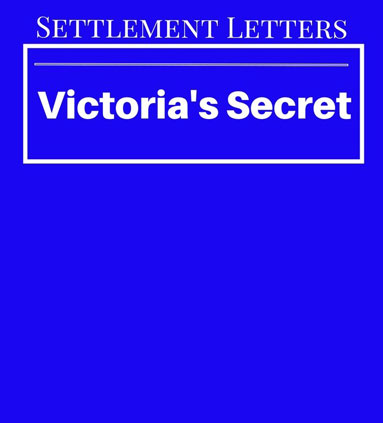 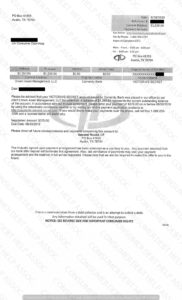 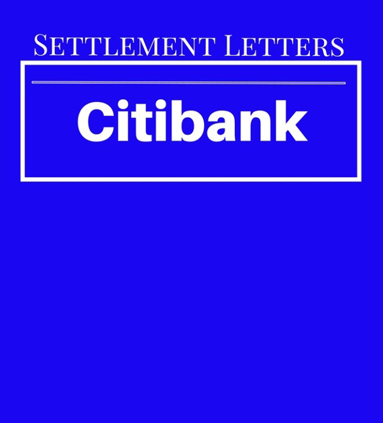 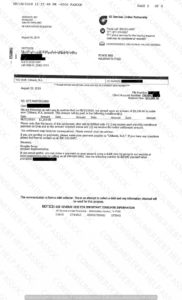 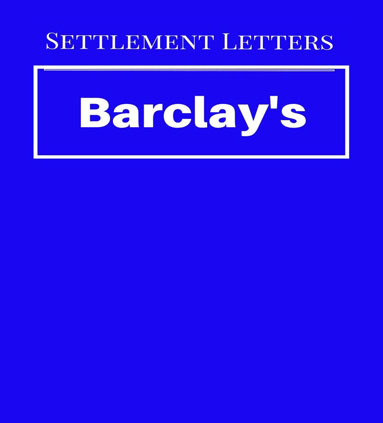 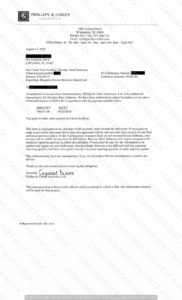 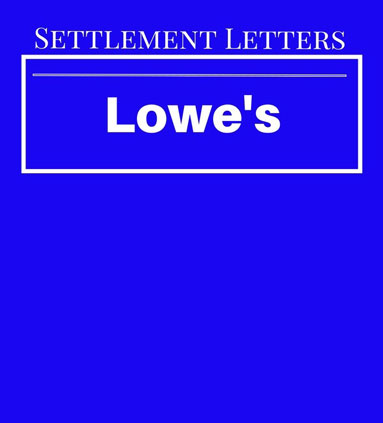 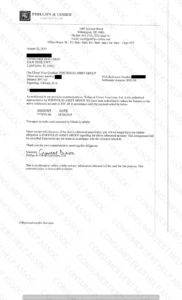 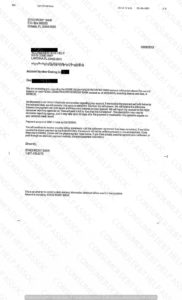 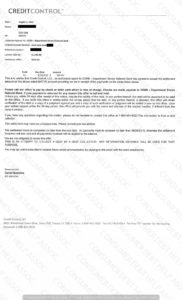 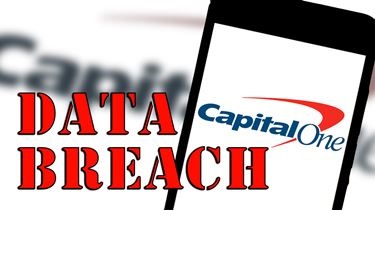 Its happened again, This time a data breach to Capital One servers last month exposed the personal information of nearly 106 million of the bank’s customers and applicants. The hack, which included US and Canadian customers of the banking and credit card company, comes a week after the settlement reached between Equifax and the Federal Trade Commission concerning a hack in 2017 that affected 147 million customers. When is this going to end, its seems so far too often that it is happening.

According to Capital One, the breach on July 19 resulted in the hacker gaining access to its customers personal information related to credit card applications from 2005 to early 2019 for consumers, applicants and small businesses. Among the personal data exposed were names, addresses, dates of birth, transaction data, credit scores, Social Security numbers and linked bank account numbers.

In response to this disaster, Capital One said it will notify customers and credit card applicants whose data was exposed in the breach, and the Department of Justice announced it had charged a Seattle engineer in the theft. There has been no evidence that the data was use maliciously.
Here’s how to find out if you were affected by the Capital One data breach and what you can do to protect yourself.

How to find out if your information was stolen

Capital One said it will contact by letter U.S. individuals whose Social Security numbers or linked bank account numbers were part of the hack. Affected individuals can probably expect to hear the week of August 5. At the moment, Capital One doesn’t have a website that lets you check for yourself.
Be on guard for emails and phone calls from scammers posing as Capital One or government representatives asking for credit card or account information, your Social Security number or other personal information. They will not be calling you about this, beware!!!!

What Capital One is doing about the hack

Capital One said it has fixed the exploit the hacker used to access the data and has worked with federal law enforcement on the breach. The banking company said it will reach out to customers who were part of the hack and will offer free credit monitoring and identity protection to those customers affected by the breach.

How to monitor your credit report for fraud

You don’t have to wait for Capital One to contact you: You can take several steps right now to watch for fraud.

Monitor your credit reports. You get one free credit report a year from the three major credit bureaus: Equifax, Experian and TransUnion. (Note that Equifax is recovering from its own data breach.) On your report, look for unusual or unfamiliar activity, such as the appearance of new accounts you didn’t open. And watch your credit card accounts and bank statements for unexpected charges and payments.

As soon as you suspect your ID has been stolen you can take action to stop unauthorized charges and start to recover your identity.

Contact fraud departments. For each business and credit card company where you think an account was opened or charged without your knowledge, contact its fraud department. While you are not responsible for fraudulent charges to an account, you need to report the suspicious activity promptly.

Document everything. Keep copies of all documents and expenses and records of your conversations about the theft.

Create a recovery plan. The Federal Trade Commission has a valuable tool that helps you report identity theft and recover your identity through a personal recovery plan, find this tool at identitytheft.gov .